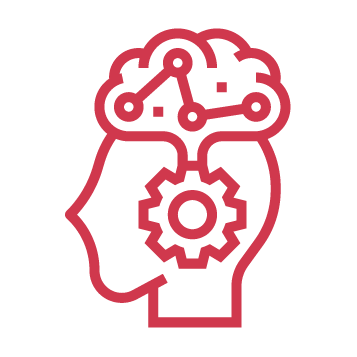 Northwest General offers full Psychiatric Assessment and treatment for different psychiatric conditions on both an in-patient and out-patient basis. Major conditions being assessed and treated at NWGH are as follows:

The department also caters to Childhood illnesses such as behavior problems and School refusal as well as Autism, Learning disabilities and ADHD, etc. Psychiatric diseases amongst elderly patients such as Dementia are also assessed and treated in the Department.