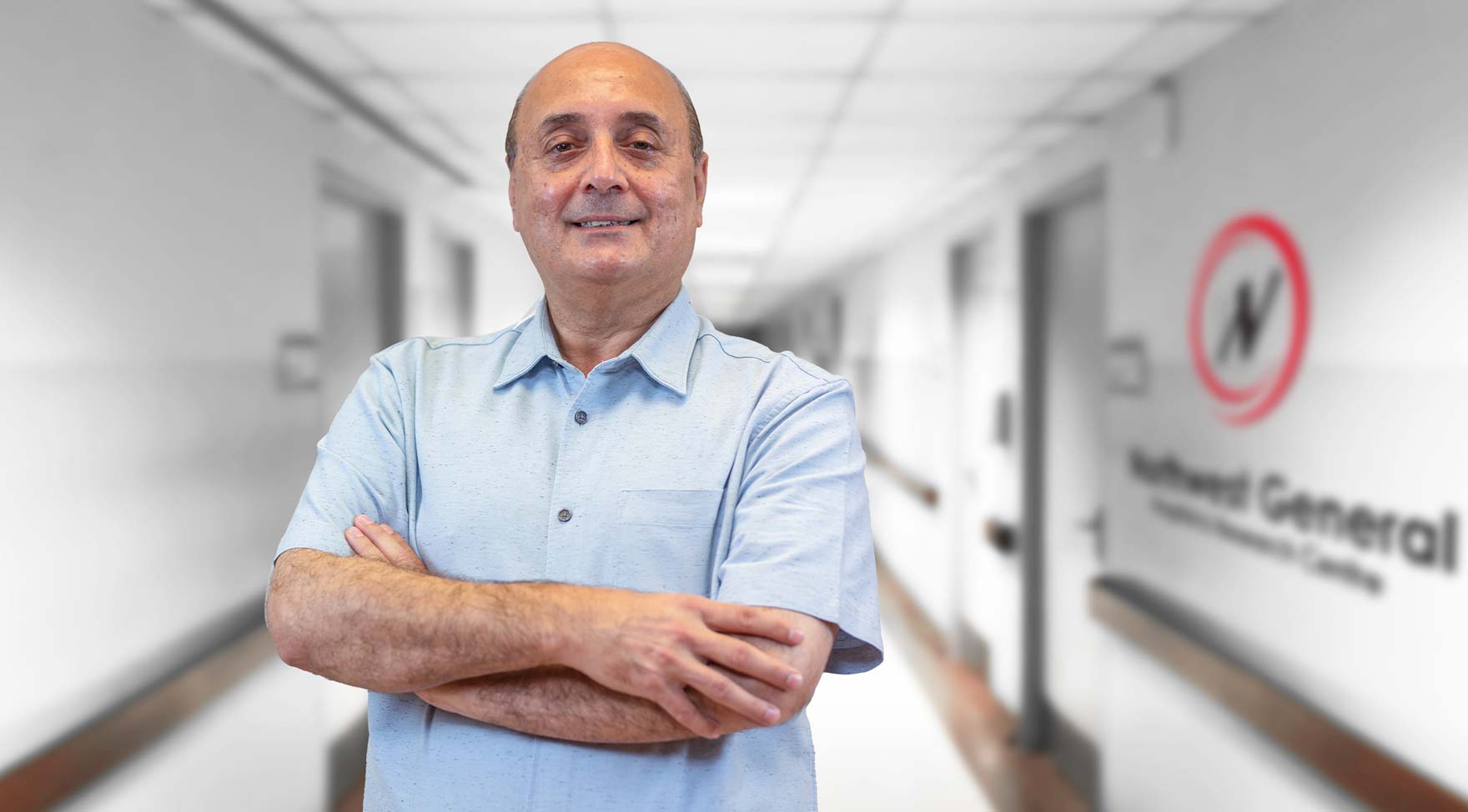 Dr. Mohammad Arif is Consultant Paediatrician at Northwest General Hospital since 2009. As a pioneer consultant Paediatrician and neonatologist Dr. Arif established a General Pediatric ward and the Neonatal unit a NWGH, and was nominated as Head of the Paediatric and Neonatal Services. Dr. Arif also established Paediatric Intensive Care and Neonatal Intensive Care units for the very sick newborns and children which has provided specialized services to thousands of children across all of the KPK, and also the neighboring country Afghanistan. Additionally, Dr. Arif is serving as a Professor of Paediatrics at Northwest School of Medicine and as CPSP Supervisor for Post Graduate Training program in Paediatrics.

Prior to joining Northwest General Hospital, Dr. Arif worked in the United Kingdom where he had gone for his Post Graduate Training after his MBBS. Dr. Arif completed most of his General Professional Training in Paediatrics at Cork University Hospital and at Mercy University Hospital Ireland. Dr. Arif completed his specialised training in Neonatology at Medway Maritime Hospital in 2004 and worked as a Neonatal Registrar in Cork University hospital. Dr. Arif also worked as a Locum Consultant from 2006 till 2009 in the UK.

Recently Dr. Arif has formed his own team of Neonatal Intensive Care and Paediatric Intensive Care who provide 24 hour service to the referring hospitals and general public, and provide free advice for any kind of emergency service related to children under 16.

Dr. Arif graduated from Khyber medical college Peshawar in 1989. Dr. Arif completed his Post Graduate Training in the UK and was awarded MRCP (Paeds.) in 1999. Dr. Arif also holds a DCH from RCSI (Ireland) which he obtained in 1997. Dr. Arif also completed his one year Fellowship program in Advanced Neonatal Intensive Care from Medway Maritime Hospital Kent, United Kingdom in 2004. To further strengthen his expertise in the care of the newborn, Dr. Arif has also been to Kuala Lumpur, Malaysia for a one-year fellowship program in Neonatal Cardiology in 2006.