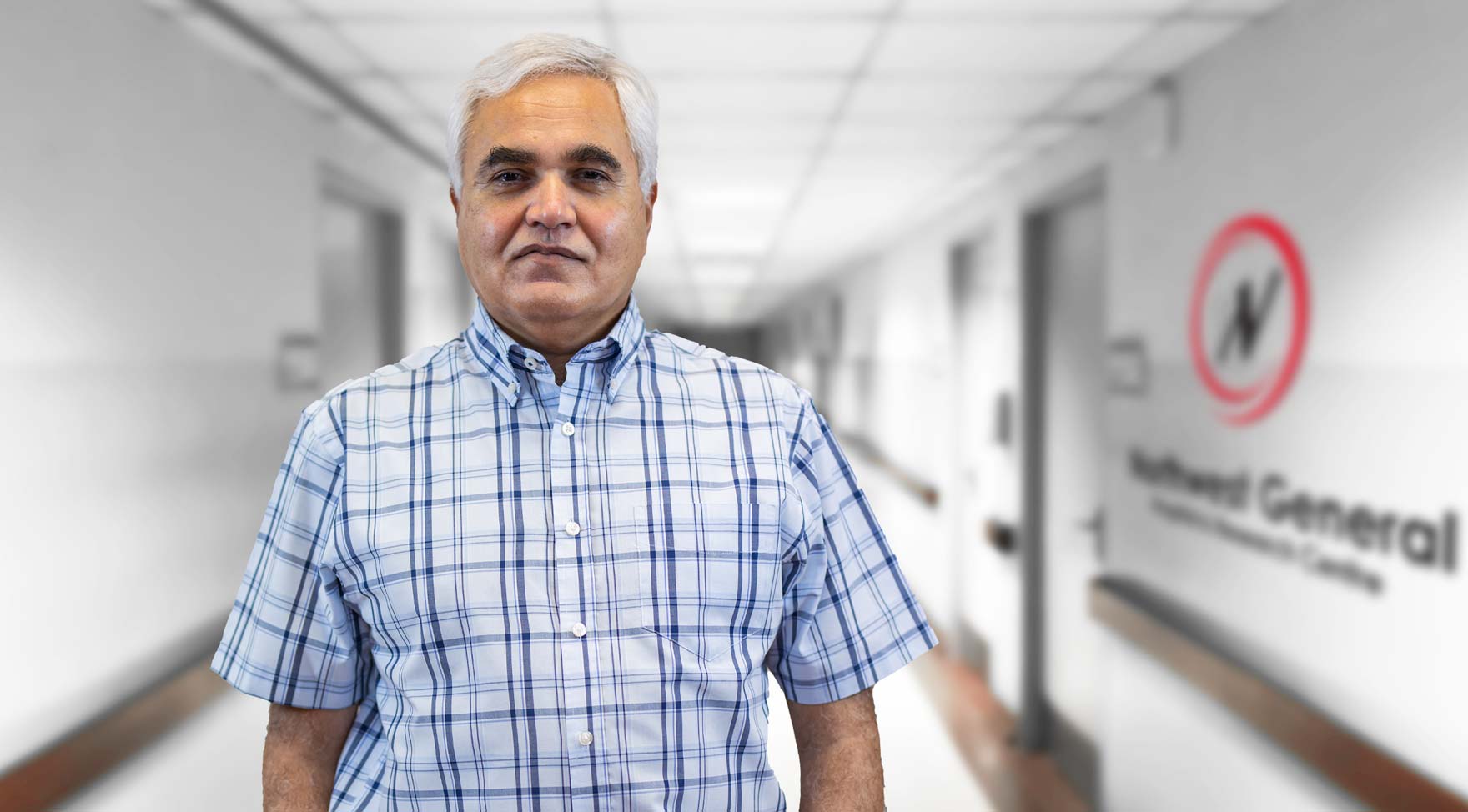 Dr. Aziz Ur Rahman is a Consultant Urologist and Associate Professor of Surgery at Northwest General Hospital & Research Centre, Peshawar. He is also supervisor to postgraduate FCPS trainees since 2012. In his role as a urologist, Dr. Aziz Ur Rahman focuses on surgical and medical diseases of the male and female urinary-tract system and the male reproductive organs.

Prior to his appointment at NWGH, he also worked in the prestigious American Hospital in Dubai as a Specialist Urologist. He has also worked asConsultant Urologist at Rehman Medical Institute, Peshawar and King Khalid Military Hospital, KSA, where he gained experience in his field and practiced his skills.