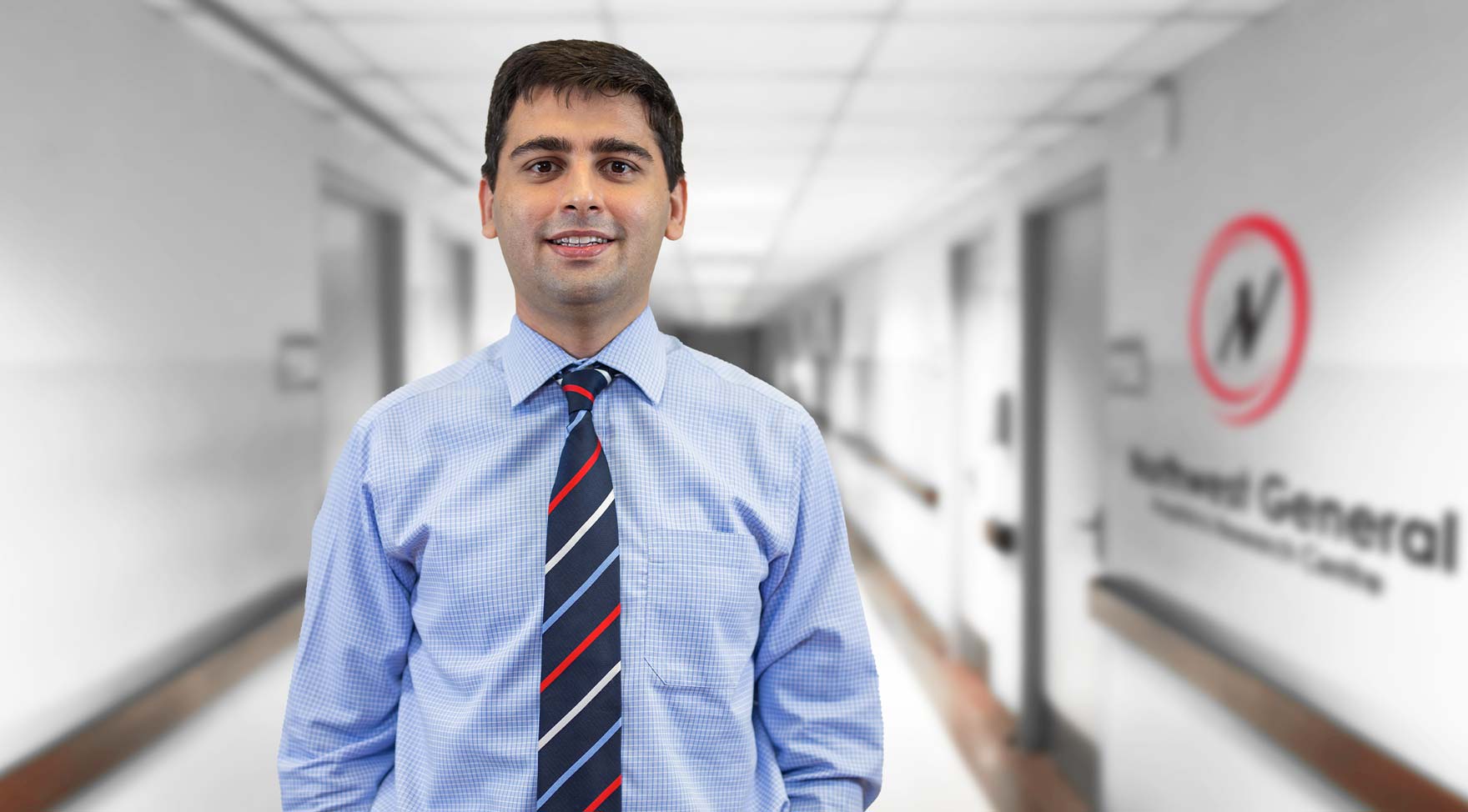 Dr. Shuja Sher Afgan works as a consultant rheumatologist at Northwest General Hospital & Research Centre. He cares for those suffering from diseases of the joints, muscles and bones. His particular areas of interest are focused 0n early inflammatory arthritis and all aspects of general rheumatology.

He is a member of the Royal College of Physicians in London and as of 2016 holds a Doctor as Educators Accreditation from the same.

Dr. Shuja completed his MBBS from Army Medical College, Rawalpindi in the year 2006. Following his graduation, he proceeded to the U.K for further training and obtained membership of the Royal College of Physicians (U.K) in 2012. Subsequently he specialized in Rheumatology in the U.K and obtained Certificate of Completion of Training in Rheumatology in 2018.